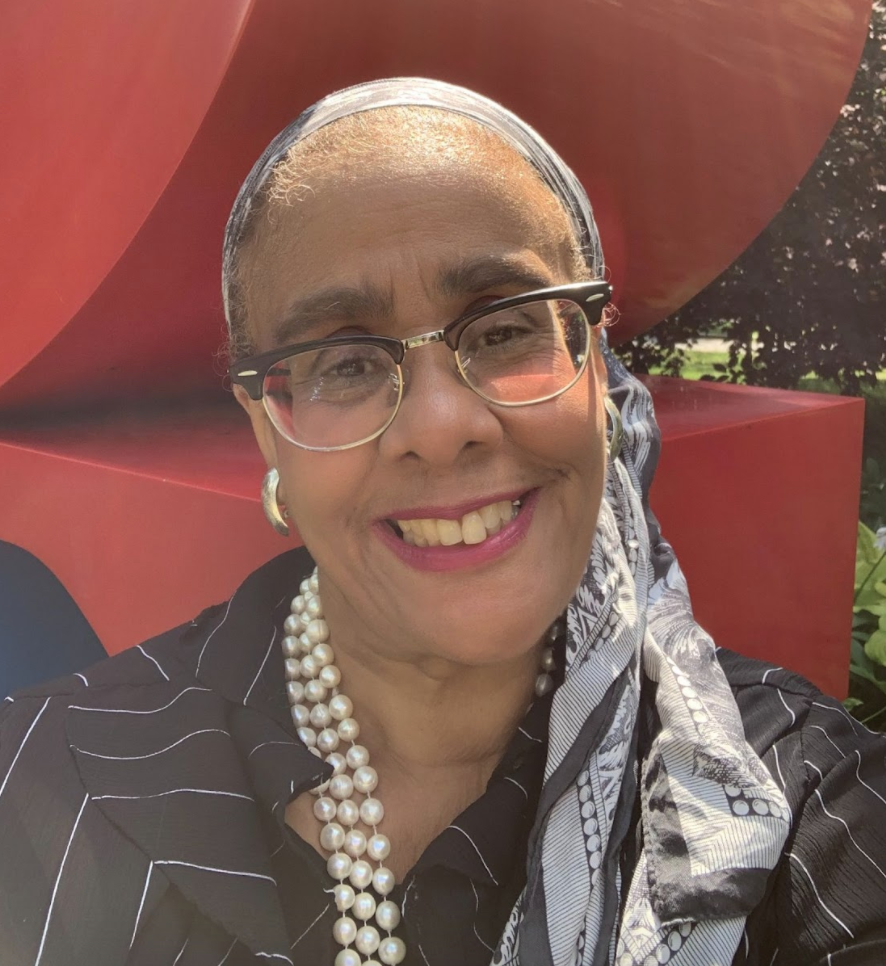 Dr. Valarie Ena Swain-Cade McCoullum, a native Philadelphian who is a public school graduate of the Julia Reynolds Masterman Laboratory and Demonstration School and the Philadelphia High School for Girls, and the first Black female President of Cheyney University of Pennsylvania, has served at the University of Pennsylvania for over four decades and currently holds the position of Vice Provost for Student Engagement.  On behalf of the President, Provost, and Deans, Dr. Cade oversees the work of the University’s pipeline initiatives, more than 150 programs that are designed at all levels of education for groups under-represented in U.S. higher education baccalaureate, graduate, and professional programs, disciplines, and industries with the aim to recruit, enroll, retain, and support underserved community members’ capacity to both persist and thrive—academically, socially, and emotionally—in their chosen disciplines and professions.

With the rank of Provost’s Distinguished Senior Scholar, Dr. Cade is also a faculty member in Penn’s world-class Graduate School of Education, ranked the premier college of education in the United States, where she is an expert in leadership resilience through crisis trauma-informed pedagogy and practice.

Dr. Cade served for 25 years as Vice Provost for University Life, Penn’s chief student affairs officer responsible to the President and Provost for the executive leadership of departments, offices, and services charged with the provision of academic support, wellness, co-curricular, intervention, developmental, cultural, and engagement programs for 24,000 undergraduate, graduate, and professional students at the University of Pennsylvania.  In this capacity, she had administrative oversight for over 400 staff and 28 departments with annual division operating and associated budgets of over $55 million.

In addition, Dr. Cade chaired the Commonwealth Court of Pennsylvania Education Team of the School District of Philadelphia and was a member of the House of Representatives Legislative Black Caucus Advisory Committee on Higher Education. She has been honored, among other prestigious national, state, and local awards, by the University of Pennsylvania for her service distinction and by the City of Philadelphia City Council for her

passionate dedication to educational equity and access.  Some of her additional awards include:

Dr. Cade is the author of five books:  two volumes focused on the access and retention of socioeconomically-disadvantaged students and three, additional—highly regarded- works celebrating emerging visual artists in the City of Philadelphia.  A highly-regarded painter and photographer, Dr. Cade specializes in still and portrait photographic media and arts media, often employing collage and print techniques, including charcoal, acrylics, and watercolors. 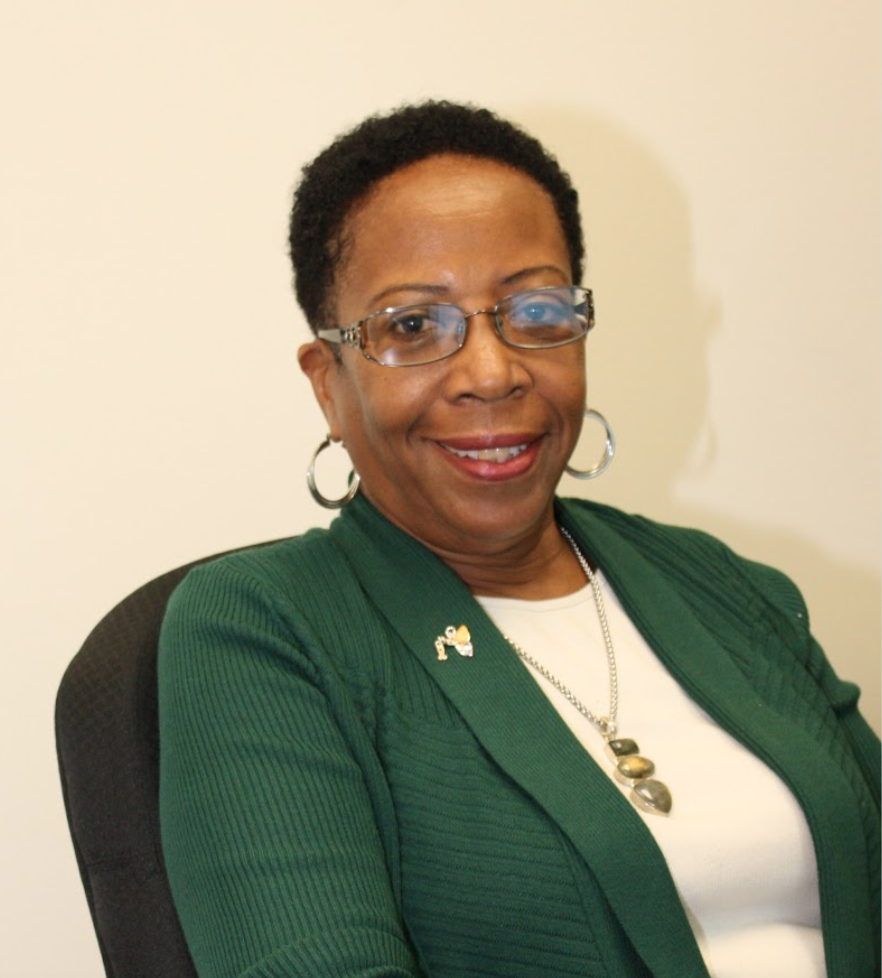 Pat Ravenell is a native Philadelphian who has worked at Penn since 1973 in various positions, including over 25 years in the Division of University Life (VPUL) where she held the position of Chief of Staff and HR Liaison for VPUL. Pat earned her B.A. in Gender, Sexuality and Women’s Studies at Penn.  Most notably, Pat has also served as the administrative coordinator for the Mellon Mays Undergraduate Fellowship Program (MMUF) since its inception in 1988. She often describes her involvement with the MMUF program as being one of the most rewarding aspects of her career at Penn.  She is thrilled at the success of the program which, to date, has thirty-five Penn fellows who have successfully completed PhD programs along with many still in the pipeline.  Pat retired from her full-time position in VPUL in 2018 but returned to continue to serve as the administrative coordinator of MMUF in the Division of Student Engagement on a part-time basis. 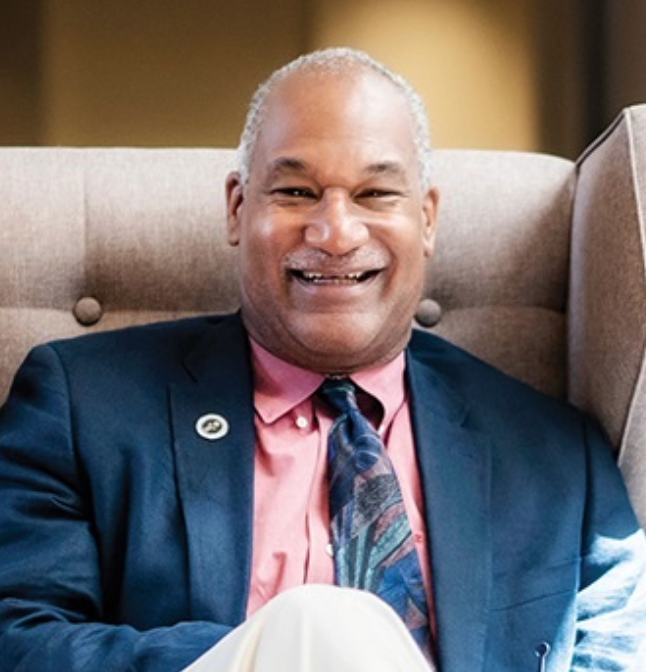 Dr.  Beavers has taught at Penn since 1989 and has served as the MMUF Faculty Coordinator since 1993.  Professor Beavers has a joint appointment in the Department of Africana Studies and teaches courses in African American and American literature, including courses on Southern Modernism, 20th Century African American Poetry, as well as “Trading Fours:  The Literatures of Jazz,” which is a requisite course in the Jazz and Popular Music minor.  He also teaches a section of the introductory poetry workshop in the Creative Writing Program.  Professor Beavers also teaches (with Prof. Suzana Berger) the Arts-Based Community Service course entitled, “August Wilson and Beyond,” which brings Penn students together with West Philadelphia residents to read August Wilson’s Century Cycle of plays.  His most recent poems have appeared (or are about to appear) in MELUS, The Langston Hughes Colloquy, Versadelphia, Cleaver Magazine, and The American Arts Quarterly.  He has recently published essays on August Wilson, Charles Johnson, Ralph Ellison, and Toni Morrison.  His latest book Geography and the Political Imaginary in the Novels of Toni Morrison was published in 2018.  He also serves as an advisory editor at African American Review, Modern Fiction Studies, The Langston Hughes Review, and The Black Scholar. 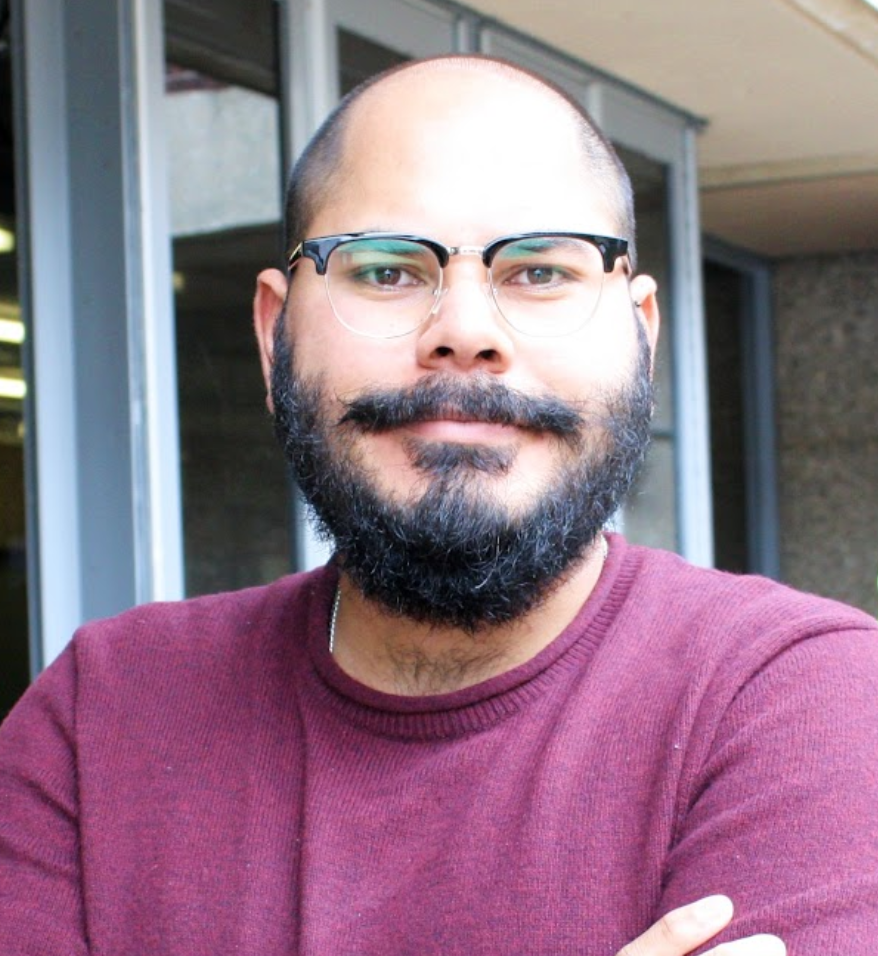 Born in the Dominican Republic, Dr. Martinez grew up in Camden, New Jersey.  His experience with academic pipeline programs began in middle school with the NJ SEEDS Scholars Program for high-achieving students from low-income families. With the help of SEEDS and his family, Enmanuel attended Asheville School, a boarding high school in western North Carolina.  The first in his family to graduate from college, Enmanuel earned his B.A. in Comparative Literature and Latin American and Latinx Studies from Penn. As an undergraduate, Enmanuel served as President of Cipactli, Penn’s Latinx Honor Society, and participated in the University’s College Achievement Program (PennCAP), McNair Scholars Program and the Mellon Mays Undergraduate Fellowship Program.  After Penn, Enmanuel earned his M.A. and Ph.D. in Comparative Literature from Rutgers University, where his graduate studies were supported by a number of national pipeline programs including the SSRC-Mellon Mays Graduate Initiatives, Ford Foundation Fellowship, American Association of Hispanics in Higher Education (AAHHE) Graduate Student Fellows Program, and MLA’s Connected Academics Program.  The title of his doctoral dissertation was “The Archipelago and the Archive: Transnational Archival Modes and Mediums in Caribbean Literature and States.”  Dr. Martinez is excited to return to Penn to serve as the VPSE Postdoctoral Fellow supporting MMUF, PennKipp and the PennRSSA programs.